POSTS BY THE MONTH 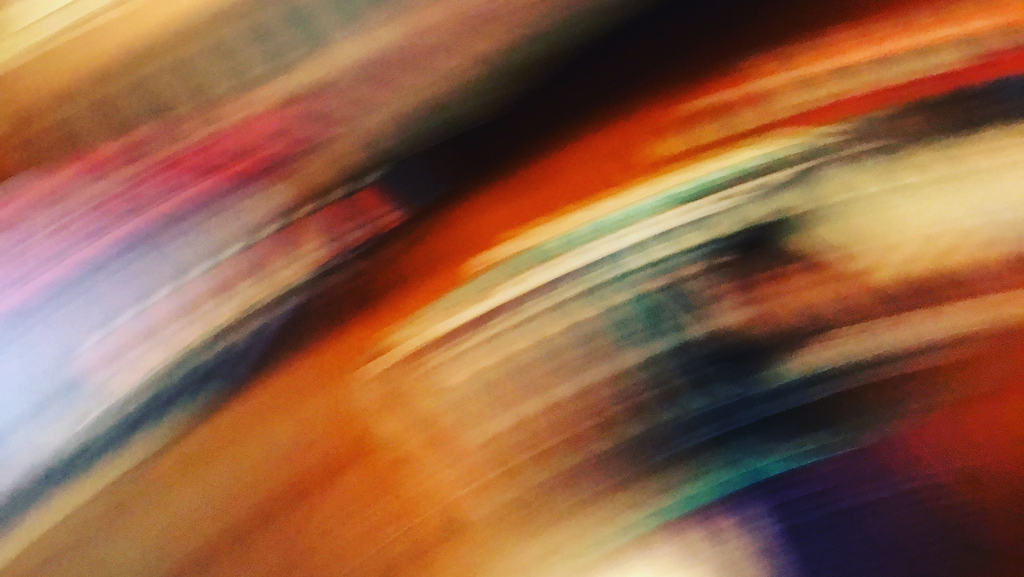 I am typing away fruitlessly on my phone at breakfast, trying to send out important messages that aren’t going through because the cellular signal is terrible in our new village, when my mom looks at the newspaper, looks up at me, and gives me a quizzical look. We attended a piano concerto the other week, and our photo is sandwiched somewhere between two of John Lloyd Cruz. “Your body language here is so…guarded,” she comments. “So defensive.” I brought a friend — a male friend, a business partner — with me to see my favorite Rachmaninoff performed because he asked to come, to reconnect with his ‘Europeanness’ and bask in a little culture instead of the clubbing we were always doing. (Also, he’d never been to the CCP.)

“What?” I ask. I look at the photo. “Do I, really? I don’t think I do, I think I look good in that picture. I’m thin, I’m dressed like a lady, I look pleasant, and everything is on point.”

“Yes, you do, but look at this, look at your body language,” Mom says. “I can read it, and I can read you. You’re leaning away from him. You’re so on guard.” She likes this boy a lot, which does not happen very often with boys I introduce to her. (I can write this here because that smug halfie already knows precisely how charming he was and can be; and I have told her — and my godmother, and my grandmother, who were also with us and also now adore him, and even my editor, who messaged me at three in the morning to ask me about ‘the guy I was with’ — time and again since then that we really do work together.) “Why do you look so hesitant?” she asks me.

I don’t even pause to think about my answer. “Mom, I think I’m like that with all boys. Even ones I’m interested in. Especially those. Because every year since I became single, I’ve put myself out there, and I got hurt, and I got disappointed, and I’m scared to get hurt again. I’m not ready to go through that another time. I’m not done putting myself back together. There are things about myself I need to fix, and right now, I don’t know how to trust. I’m too terrified.”

She looks at me with understanding. We have the most open mother-daughter relationship I know of — almost more best friends than anything else — and I tell her nearly everything. I can count on one hand the number of people who know me better than I know myself, and she is one of them. She knows. She knows about last summer.

Around April of last year, at the height of an ill-advised and ill-fated summer romance, I wrote an essay entitled Thermodynamics. About 80 people got to read a version of it on my now defunct TinyLetter, and it was initially written upon the request of Sarge Lacuesta for Esquire’s Notes & Essays section for an issue about women — anything about the female experience, don’t even think about it, just wing it, and by the way, your deadline’s in less than a week — but it never came out in the magazine. I wasn’t writing anything at the time; disillusioned with the practice of it or just completely blocked, but he was and is a writer and editor I deeply respect, and to have been asked by him to write something was an honor, so I just had to do it. (He told me later that it reminded him of a Jeff Buckley song.)

Some months later, Dyan Zarzuela of Candy Magazine, also under Summit Media, messaged me to ask if I might be willing to contribute to a book they were putting together about feels. Any kind of feels, she said. Even your feels for techno. And while I was still blocked — the block even worse because of the antidepressants I was placed on — I said yes. I figured I would be able to pull a thousand words out of myself somehow; I could find something to be passionate about.

But I wasn’t, not then. I was comfortably numb. And in the end, I asked Sarge if I could give Thermodynamics to Candy, and he said I could. It will be appearing in the Candy #Feels book that’s launching this Sunday, February 14th, at Eastwood, and because I have no Valentine this year, I will be there. In the meantime, I’m putting an excerpt below.

The boy it was written about has probably never read it, and probably doesn’t even know it exists. But he will know it is him from the very first line. I’m generally never fond of old work, but this piece, for some reason, I still love. Despite the memories attached. Maybe because this one, like most of my writing these days, came from the heart.

(Spoiler alert: I forgave. You’ll get it when you read it. I hope you pick up a copy of the book and read it.)

“The stars are so much brighter here,” he says, cupping his hands around his eyes (“like a lens hood,” he explains). He has driven us and a couple of friends up a mountain on a whim, for a cup of coffee. It’s the kind of spontaneity I’ve always wanted in my life, and I’m quietly pleased to finally have it after waiting for so many years to be allowed to grow up. (“Are you having dinner at home?” my mother asked earlier that day. “No, I think we’re going up to Tagaytay.” “How fun!”)

It is colder than I was expecting it to be at the height of summer; I am wearing his jacket, fetched swiftly from the car when he realized that I had caught a chill. I’m certain I am suffusing it with the scent of the perfume he has asked me about on more than one occasion. (“I’m not telling you what it is. I’m not telling anyone what it is,” I said. “It’s just you, then,” he replied.)

“What we’re seeing right now,” I begin, throwing his jacket’s hood up over my head and cupping my hands around my own eyes for good measure, “is the light of stars that has been traveling through the galaxy for years and years and years and is only just reaching us,” I say, though I know he probably knows this. “We’re essentially looking at the past. We’re looking at something that might not even be there anymore.”

“Did you know that stars burn brightest—”

“We read a Neruda poem about that in high school.”

We sit in silence, a respectable, necessary distance between us. Then I break it.

“Is it weird, that I’m comforted by science?” I ask.

“Thermodynamics. The law of conservation of energy. The idea that nothing ever truly leaves us; it’s just transformed into something else.”

Part of the reason we were out at all was that I had just lost my pet of ten years the night before, and I couldn’t bear to be alone. I felt like every time I thought about his absence, my grief was a palpable smoke seeping out of my skin, a fog. “He’s up there somewhere,” he says, gesturing at the stars, knowing without needing to be told.

“No,” I say, shaking my head, a small smile spreading across my lips. “He isn’t. He was just my rabbit. And that’s okay, that’s all he ever needed to be.”

We play a game of “Would You Rather” in the car with our friends, the options fast becoming more and more ridiculous. “Do I have to choose? Can I just kill myself?” I ask at some point. The ride home rings with the sound of laughter, of absurdity; we are carefree, speeding north on the South Luzon Expressway. Then we are back in Manila, and he and I wait in the car as the others grab their things from inside someone’s house. I move from the backseat to shotgun.

“Would you rather that none of this ever happened?” he asks me, quiet, serious. This — this complication between us.

“What’s my other option?”

“Is there another option? Is the question ‘would you rather that none of this ever happened, or that it did’? That’s not really an option, is it?” I ask.

I have made this mistake before.

2 thoughts on “Thermodynamics — an excerpt”